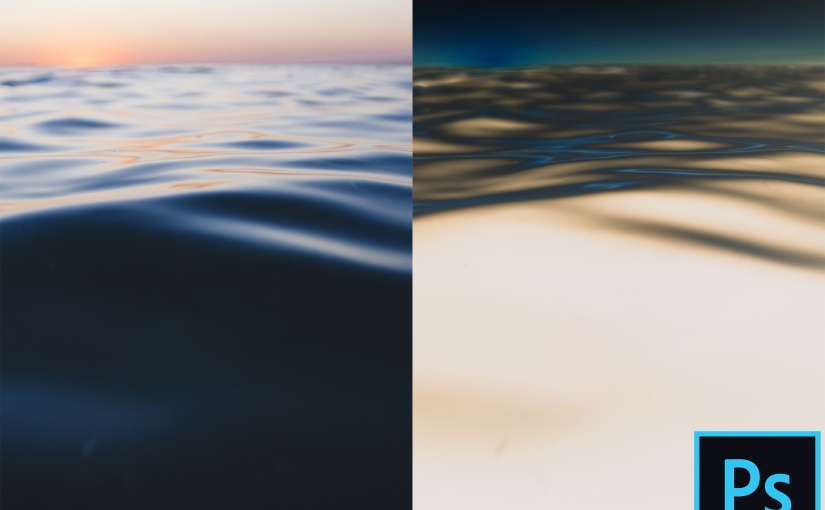 Photoshop is the professional standard for book covers. The question used to be if Photoshop CC was worth the nearly absurd cost. For the first time desktop software leasing made sense. 6,000 bucks is unbelievably expense. Adobe’s Photoshop CC is now 19 dollars a single month or 10 dollars every month for a year.

The big question is do you really need Photoshop CC or will the consumer version, Photoshop Elements, be good enough? Photoshop Elements is missing a few things that I think separate something that looks professional and something that looks shabby. What features am I talking about? Blend modes and the opacity slider. The blend modes allow more control in the way image layer over each other. If composting two images is required, blend modes are huge. The opacity slider controls how strongly one image imposes on everything below. Another big one the text kerning or fine tuning the spacing and position of each letter. Almost every single book cover I’ve ever seen use kerning, stretching letter, composting, and blending tweaks.

Making a book cover requires a few things. Access to Photoshop, a book cover idea, a repertoire of Photoshop effects, and a collection of stock photos that can be used for a cover. The last one is the toughest if graphic design isn’t your day job. Look at this list over on Medium for free stock image sources. Check the usage rights always. Watch a ton of Youtube videos to build a repertoire of Photoshop effects. Look at an earlier blog post for book cover ideas. Now we have everything we need.

Photoshop isn’t a daunting thing to learn. The entire process is basically the tweaking and playing around with sliders governing everything in there. You can be artistic or not. It all comes down to comparing an image before and after every change that’s made. What looks better to your eye and such.

I’ll show something that I stumbled into while trying to do something else. I had this image. I wanted to add another image around the color gradations (one color changes to another). I tried making a highly detailed mask by copying the picture and getting the difference from the original slightly shifted. That got me something strange. It looked like an interference pattern.

I tried removing the color from both. Didn’t work. Then I started playing around. Trying every possible combination of color and no color, each blend mode, opacity level. Something along the way looked interesting. That’s how this happened. More details here.

In two weeks, I’ll post a gallery of everything I’ve done so far, photo-manipulations and book covers. Another fiction post coming up soon.