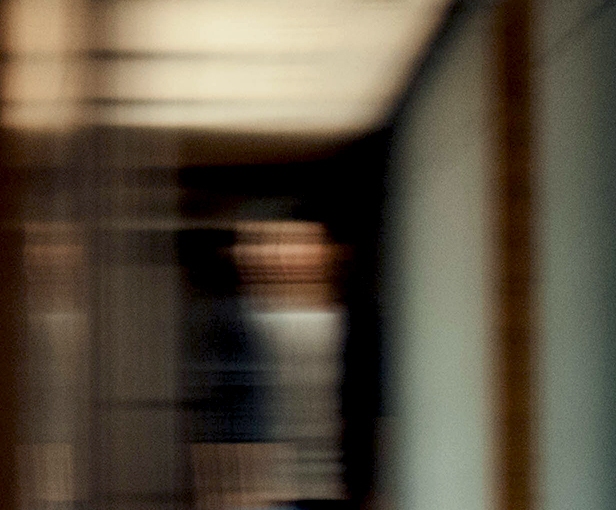 This is a short story about making friends.

I was daydreaming, sitting there at my desk, watching the other students, and imagining what their words meant beyond the words themselves. That was my typical day in middle school. I was the odd one out, because I wasn’t the same as everybody else — a social in-adept — a stranger in the ways of my age.

That’s when I saw her. It wasn’t like she was the most beautiful or the most popular. It felt like I knew her from across the room though. We had gone to the same schools for years. There wasn’t any back and forth — we’d never talked.  I wanted to be right there, in the thick of that conversation. It should’ve been easy, but they were talking about baseball.

I was out of place. I never fit in anywhere, because I was scared to be myself. That ruined me from the start. And it would take years of course correcting to change things.

That was the first of many encounters. In hallways, across the cafeteria, at football games, and the one class we had together — memories that haunted me and missed opportunities I’d never have back. If I wasn’t anti-social to the extreme, I had an in. I was smart — not study group smart. I was still a weirdo that couldn’t meet muster. The sidelines was where I would remain years on down the line.

Then things started to change. See, I had a few friends. I joined their study group. The hand of fate smiled on me, and I was in the study group with that girl the week after next.

Leaving things to fate was how I survived being my own man in a sea of conformity.

I hid from the world, never allowing even those I knew best backstage passes.