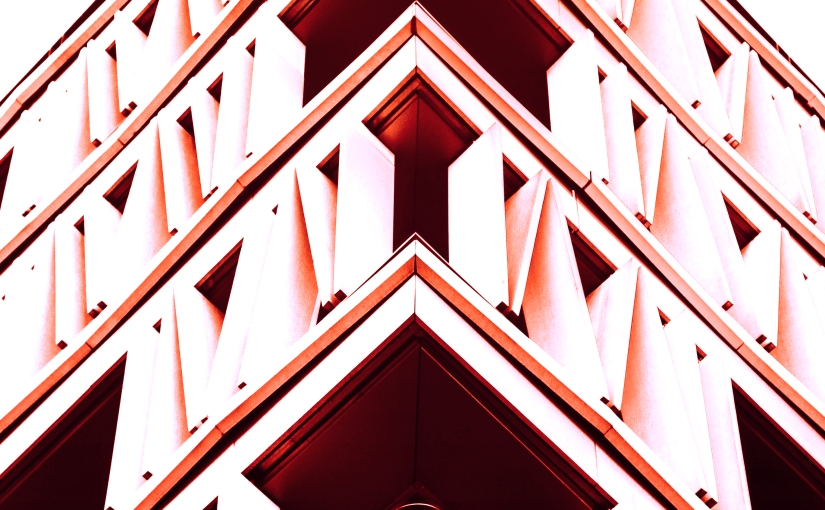 Larry Brooks is a published author that has writing classes/workshops. In Story Engineering, he shows us what he teaches his students about writing fiction. Apparently, writing a screenplay is very easy in comparison. Books out there detail the rules required in an acceptable screenplay. Larry Brooks has brought that over to fiction writing. If you ignore the condescension of organic writes, the book brings a needed insight to novel writing. 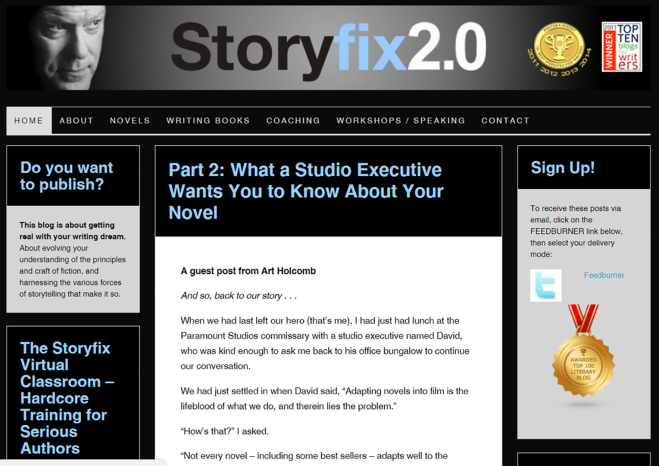 Story Engineering starts with an argument against the formulaic nature of planning out a story using his components. The difference between art and putting matching things into a formula is the whole is greater than the sum of its parts. I wasn’t sure exactly what that meant while reading it. That’s one of the few things not explained in Story Engineering. I figured out a possible explanation. The various story elements, concept, story structure, character, theme, writer’s voice, and scene construction have a synergy between them. Each element builds on another. For example, first person, solitary confinement, weak mental state, and being alone is inhumane. With first person, we are with the inmate at all times. There’s minimal interaction with other people. Add the weak mental state and there’s a compelling story. Add examples of what other inmates in solitary confinement come out as. That makes a pretty good story right?

Concept is the central question of the story. Story structure is the pacing of the story. The author does a really good job of getting this point across through the book. What plot event should happen at certain points throughout the story? Several movies and books are discussed as examples. Every book and movie I remember follows the plot events. I’m not sure about the timing yet.

Character is presented as a personality selector you would use in The Sims. Different characteristics that can be tweaked to show the universality of humanity. Figuring out how each characteristic affects the others is where the art part comes in. Then the character arc. That was completely new to me.

I use a few lines of research to understand how characters operate. First, observing people and imagining what goes through their heads. Talking to people and looking for the motivations. Deeply analyzing my psyche through meditative practice. And method acting in my head. What would this character do if that happened?

Theme is the meaning behind the story. The story can give an opinion or explore a question. Figuring out what to say helps put it into the novel.

Writer’s voice is something that needs to be discovered through writing and trying different things. Scene construction states each scene has a mission. The scene needs to be short enough to accomplish its mission.

Reading Story Engineering will forever change my novel writing. I was already close, and now I get it for the first time. Larry Brooks knows his stuff. Great book Mr. Brooks.

One thought on “Story Engineering: Getting Down to the Story Mechanics”