Remember is in need of a new cover. I made one that doesn’t look right. That was before researching anything and based on the covers of other Science Fiction books I’ve read. It was totally free and I made it myself. I used free graphic design software available easily on the web. I used Inkscape, something very similar to Adobe Illustrator.

I went through the built-in tutorials that guide you through the tools available in the app. That was more than what I needed for a simple cover. I knew the results wouldn’t look professional, but it would be close enough. I would first need to find a stock photo. With Inkscape, I would add the title, author, and back description. I already wrote all of that. The best source for free stock images that can be left almost unchanged is Unsplash.com. They have lots of free images that can be used anywhere including print, physical output, or digital. I looked through hundreds searching for anything that could work. Going the free route without editing the pictures, it was really tough to find exactly what I was looking for. I also downloaded anything that I liked for future use. 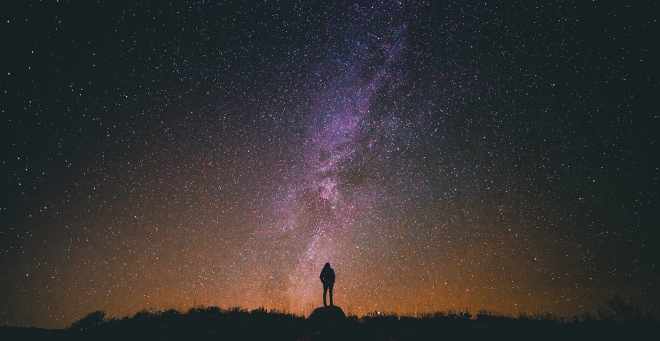 Remember is about a guy that loses his identity. He tries to regain the person he was. I think this picture shows that. A person looking up at the stars. Stars are up in the abyss of outer space and could be thought to symbolize neurons. Star gazing could be thought of as a form of discovery.

I used the text tool to add the other components. The letter spacing sometimes required adjustment to make everything even.

I discovered a big problem. My protagonist is male and the silhouette is clearly female. I needed to cut out some areas of black and replace it with some part of the background. It’s much easier to do that in Photoshop. I used Inkscape. I drew shapes where the black needed to be removed. I copied the image and everything I drew. I deselected everything. I moved the drawn shapes over a place that matched the area I wanted to replace. Then I selected the image followed by the drawn shape. I went to: Object > Clip > Set. That cut the shape outlines from the background image. I repositioned the cutouts where the black had to be removed. 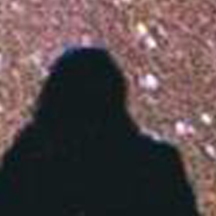 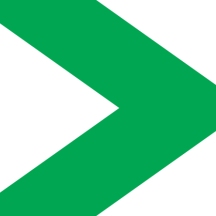 That got me this. Second attempt but good I think. I didn’t look like a book cover from a publishing house still.

I also made this alternate cover with a picture I found. I counter shaded the text.