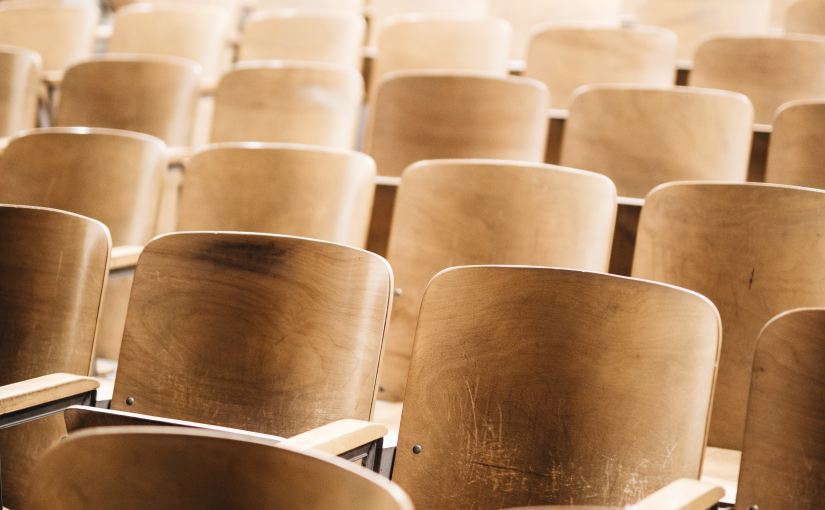 I’m starting a new series on my blog featuring exercises from this Coursera Specialization I started a year ago and haven’t finished yet from Wesleyan University. Maybe this will get me to go back and complete that Specialization. We’ll have to see about that.

We were supposed to construct a character sketch based on the things a person interacts with in their daily lives. Here’s my attempt.

We were closing in a couple of minutes. There was an unattended laptop across by the window. What else could be expected in a coffee shop, a bunch of freeloaders sipping free wifi and the coffee they paid for would leave things every now and then. We were pouring the last orders. Still the laptop owner hadn’t returned for his abandoned laptop.  The clock spun out the minutes to eight. The shop emptied out, and I went around the tables, sliding trash off the tables and into the trash can in my hand.

That computer. Two chilled coffee drinks with the straws bit down.  I made my way around the room to it, stopping everywhere else on the way. The screen was on a blank page with that blinking line, waiting for something to be typed.

I put down the trashcan to study the book by the compute, Story Genius. Standing there, I could imagine him, sitting in the corner of a busy coffee shop.

I found his phone on the table and unlocked it. There was a picture of him, a thick head of hair and sharp square plastic frames for his glass. There was a woman. They were holding hands and so happy.

I called the first two numbers in the address book. Cold calling in the middle of the night? I was curious. Not desperate to return the laptop or anything like that. After a few rings each, I got an opportunity to leave messages. For all I knew, I was calling the phone in my hand.

The laptop bag occupied the opposite end of the table with the chair pushed in. I traced the power cord coming from the laptop under the table to plug-in on the opposite side.  Picking up the dated computer with the weight to match, I put it behind the counter with everything else he’d left.

The things we carried said a lot. My life was the pieces I left behind. 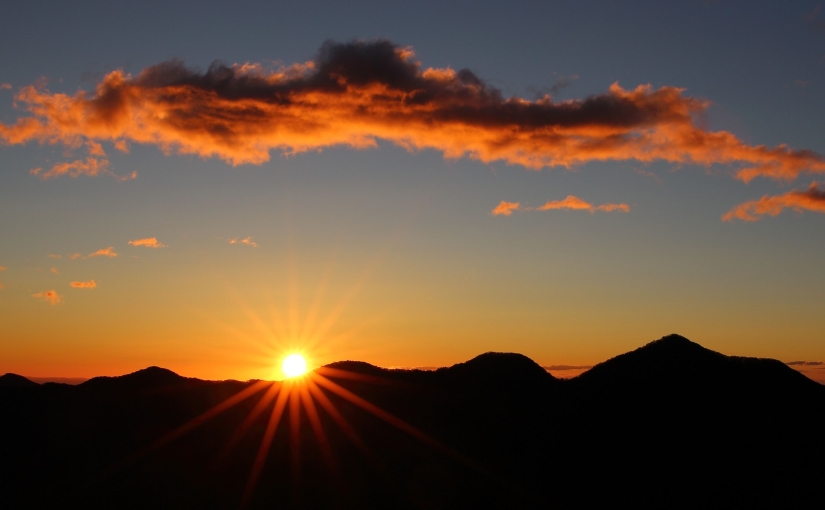 For so long, I’ve been motivated by two principle fears — fear of failure and the fear of being alone. At various times I’ve said I’m an introvert, but I’m starting to wonder if that wasn’t fear in disguise. If I never tried to be social, I could never fail at it or prove that I’d always be alone. So far that strategy worked. I was alone.

Then, things started to change. I realized that basically every single thing I did was motivated by fear (read Defeating Codependence). That making a choice was no longer an option. That was the thing I needed to realize to radically change the way I was.

For awhile after that, I lacked the fear based motivation I’d always had. My writing practice fell apart. I stopped reading novels, reading my emails, and the blog posts I used to read. I started playing this computer game, Eve Online. Important things for my day to day wellbeing like medical stuff I do multiple times a day went on like usual. I hoped things would change, and feared they never would.

I started wanting things again for myself though after months just going through the motions. Things I’d never been allowed to want when I was motivated by fear. I started to despair that maybe it was far too late to finally connect with the person I’d buried for so long, me.

Yesterday, something happened. The best thing that happened all day was I figured out something that was puzzling me about the game I was playing, Eve Online. That made me so angry. For a long while, I couldn’t figure out why. That’s when it hit me. Through my lack of motivation, I’d abandoned the things that give my life meaning. Those things are mediation and writing and maybe gaming added in as well. Then my motivation returned. No matter the cost, I’ll do the things that make me happy, now and whenever I look back on it.

Find the thing that makes you happy right now. Do it before it’s too late. And never let anybody or anything stop you. Finding meaning and happiness is the purpose of life.