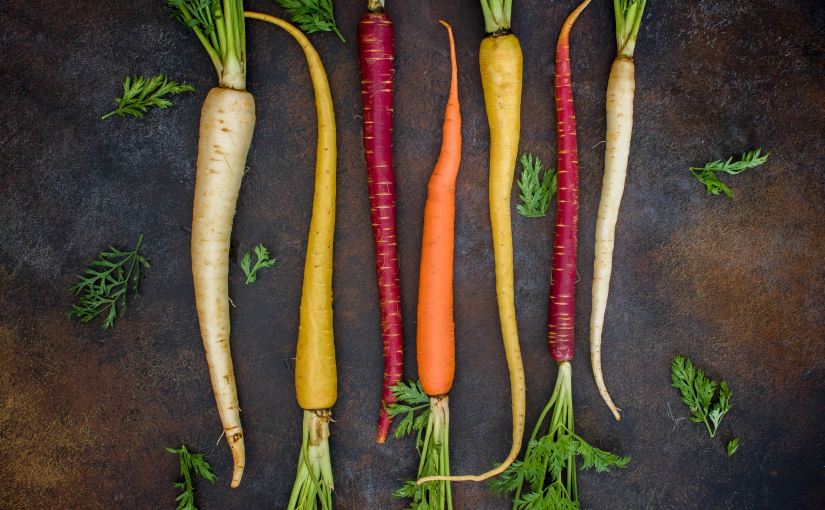 Conversations buzzed around me as I reached into the fridge for my second and last crudité platter. All the wine we had was already in play. There wasn’t much more I could do with all the people walking in through our door. My husband was happy in a crowd, surrounded by strangers and grappling for attention. Brushing against people in the trip from the fridge to the table made me cringe. Setting down the platter and sidelining another group, I dropped into the couch to watch the game.

“Honey, could you get over here?”

Everyone looked in my direction as I waded through the crowd to his side, the receiver to his quarterback.

Dave, my husband put his arm loose around my waist. “This is Monica and her husband. They knew the previous owner.”

“Could we go outside to talk?” Getting their nods, I ushered them outside through the sliding door. I stood there with the little notebook from my back pocket to jot stuff down. I felt like a waitress.

Fifteen minutes later, their fire hose of gossip had dried up and seven pages were full of my scribbled writing. I took them back inside and found Dave sipping punch with the neighborhood Dads. Slipping Dave the notebook, I guzzled a champagne bottle into the punch bowl and the rest of the sugary tea base. Dave took my hand. We went through the party together. Here and there, I caught snippets of the game. Football wasn’t my thing. It was the way I related to people. It was my distraction from the crowd squeezed into our home.

Tired out from the social interaction, I sat down to watch the game and ate some Swedish meatballs.

Stephanie reached into the fridge for the crudité platter she had left. Her husband, Dave was across the room, entertaining the guest flooding their house warming party. Stephanie went through the room to set the platter were the empty one lay. She made her way to the couch to watch the game.

Halfway across the room, Dave made a discovery. Their neighbors knew the man that lived in the house a few months before Stephanie and Dave moved in. Stephanie would want a break, Dave thought. “Honey, could you come over here?”

Stephanie came over, feeling the press of the crowd once more.

“Honey, this is Mary and Chris. They knew the previous owner.”

Stephanie brought them out onto the deck and took out a pocket notebook to jot down what they said. Chris hated their previous neighbor’s guts. There was a feud between them. Lawns were mowed without ownership. Sprinkler systems interwove. A few plants poisoned and trash jettisoned where it didn’t belong.

Having collected what they had to say, Stephanie passed their notes on to Dave. The punch bowl filled, Dave took Stephanie around the party, making introductions. All Stephanie wanted was a seat to watch the game. Wasted from the social interaction, Stephanie took the seat she wanted and ate Swedish meatballs. Football made talking to people easier, a common point of reference she felt awkward without.